Teach Your Kids to Look For The Helpers

As a DIYer and parent, I’m pretty adamant about my children learning how to be helpers — for themselves with age-appropriate tasks, for their friends and playmates at school or at social events, and for me with everything from chores to being that extra set of hands to pass a tool while I’m creating my next project.

That’s why I love the idea initially shared by none other than the friendliest neighbor that ever was, Mr. Rogers.

For myself, this has been a great way for me to process tragedies and disasters of all scopes — from my personal life to what I see on the evening news. And as my children have tuned in to the world beyond our home, I have worked to help them look for the helpers in situations both big and small in hopes of fostering in them empathy and kindness even when things feel dark and scary.

Teaching my children to look for the helpers has had the wonderful side effect of them wanting to BE the helpers. When you ask them what they want to be when they grow up, they now want to be firefighters and police officers and doctors and crosswalk guards — though my son still equally wants to work at Home Depot (which is still being a helper, if you ask me). I have to ask less and less for help when bringing in groceries or trying to juggle dinner and taking care of our pets and the laundry at the end of the day because my kids just jump in and take care of the things they can. Even with moving, they have been enthusiastic (mostly) about packing their own boxes and carrying what they’re able and even unpacking once we reach our new house. And they’ve become more in tune with the people around them, noticing both other children and adults who seem sad, angry, or lonely, and they offer kindness in the forms of affection and laughter, all of their own volition.

As adults, we know the world can be a hard and cruel place, from the playground to the international stage. But watching my kids look for the helpers and BEING the helpers when they can is something I’m grateful they’ve taken to — it’s the ultimate DIY life skill that will help them far beyond their childhoods. 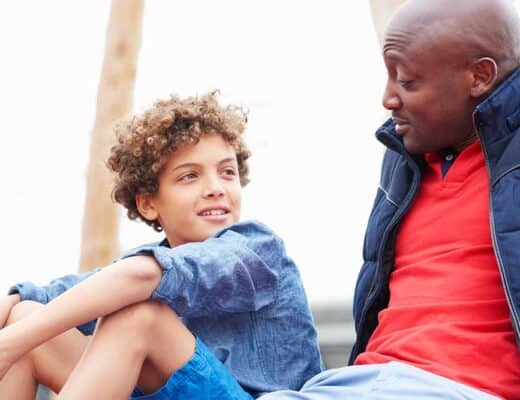 How to Speak with Children About Uncertain Times 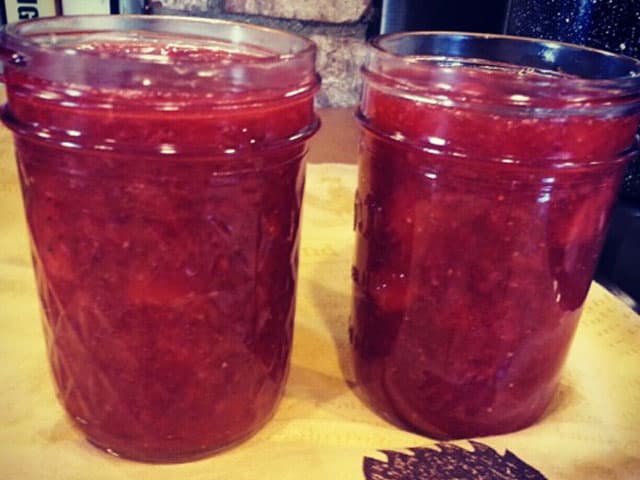 The 4 C’s of Canning with Kids 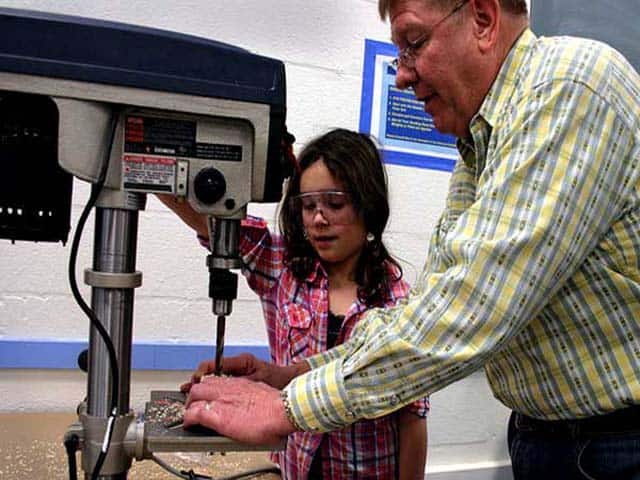 10 Ways Your Kids Can Help You DIY