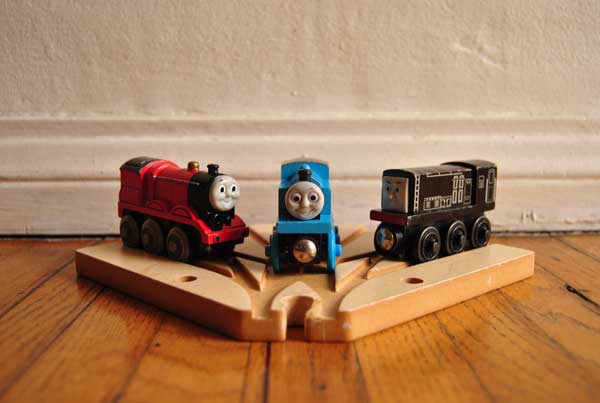 Thanks to Craigslist we nabbed a Thomas the Train set and round house plus a motorized James train and a few engines for $70 which we feel is a good deal considering how expensive these toys are. We’ve mixed in some Brio and Melissa and Doug trains as well which all work together. The James train is die-cast and is 12 years old but after changing out the battery its still running like new. I’m hoping it lasts as our two-year old is testing it’s limits. 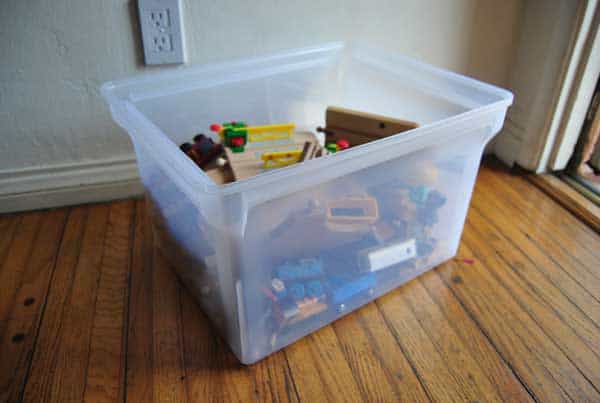 We currently store the Thomas the Train set in a clear box but we are considering some of the other options available including a train table with storage drawers underneath as well as storage bins that fit neatly in his room. We prefer the non-branded storage bins as they simply look better and give us more options.

Here are some of our favorite Thomas the Train Storage bins. 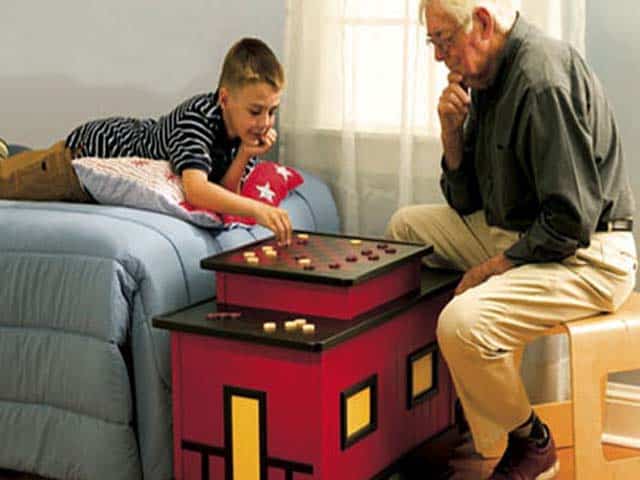 How To Build a Train Toy Chest 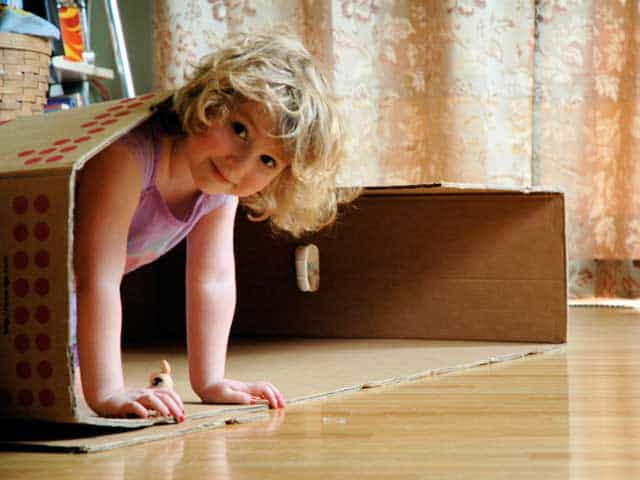 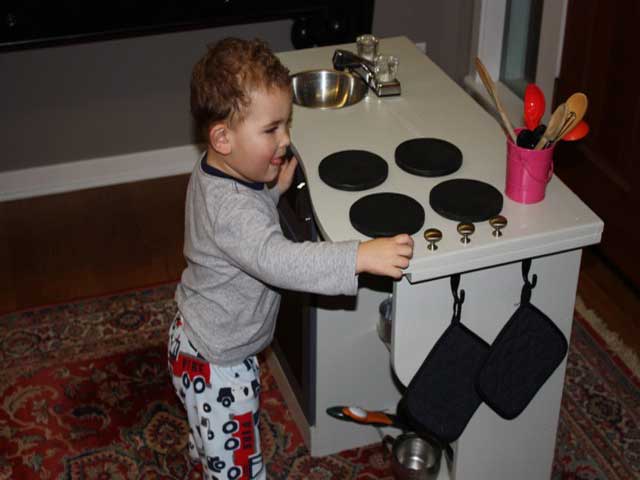