Many babies of the Eighties have babies of their own now, so when reboots of the beloved movies of our childhoods occur, you can bet Millennial parents are quick to cosplay the heck out of our fondest memories. In this case, look at what the Ghostbusters all-female cast inspired: 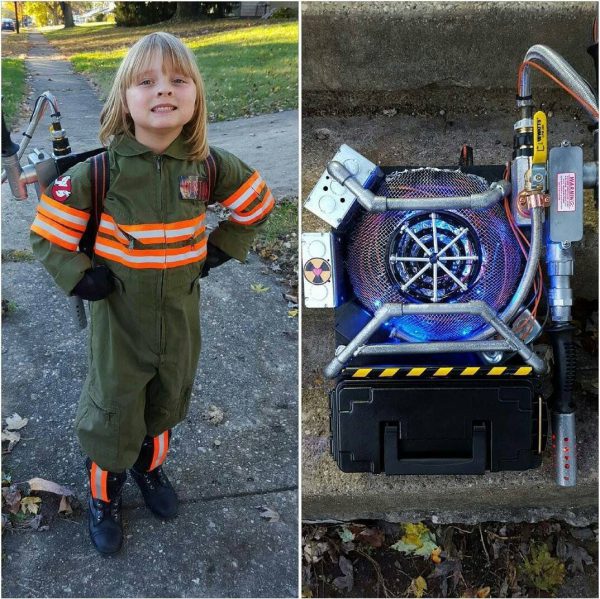 Yes, that is a homemade, fully DIY miniature Proton Pack based on the new movie gear. The parents, who wished to remain anonymous, outfitted their 5 year old daughter for Halloween this past year as a new-age Ghostbuster. (Her toddler brother made the cutest Slimer you ever did see, to boot.)

The parents didn’t want to give away too many of their secrets, but the pack does light up. and the blaster does dismount for full effect. No word if they experimented with crossing the streams, though.

For comparison, here’s their pack versus the packs in the new movie: 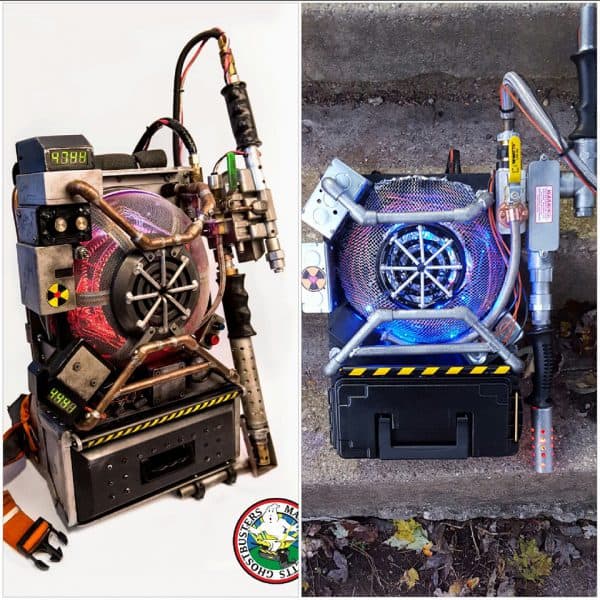 We think that is an IMPRESSIVE take, especially seeing as the movie hadn’t come out yet at the time of the build.

A quick google search shows similar build kits go for upwards of $600, and reproductions on Etsy are as much as $1400! We did find this post on Instructables for a more classic Ghostbusters Proton Pack, if you think you’d like to attempt this for your own ghoul squad — October will be here before you know it, and we’re guessing one pack won’t be enough for most trick or treat entourages.

Kudos to these parents for not only embracing a new take on a beloved childhood classic, but for encouraging their kids to dream big and build it themselves.

Tabatha is a passionate self-taught DIYer and blogger residing in Dayton, Ohio. Her work has been featured on Apartment Therapy, Offbeat Home, This Old House, HGTV, The Home Depot Blog, and Hometalk. Her writings about all other manner of subjects have been featured on BlogHer and BonBon Break, as well as numerous other blogs and websites. She is legitimately an award-winning selfiest. 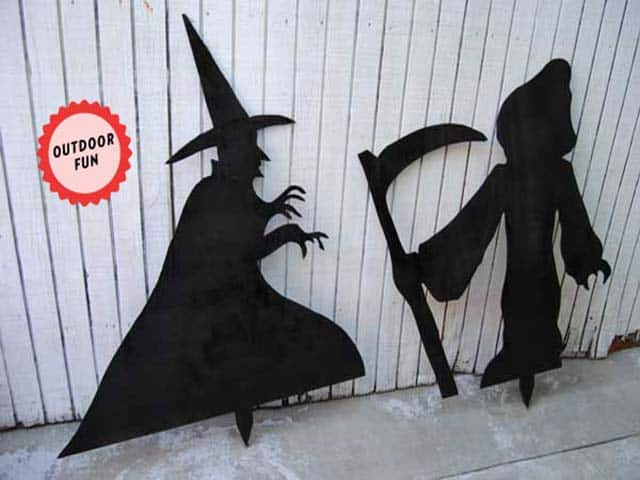 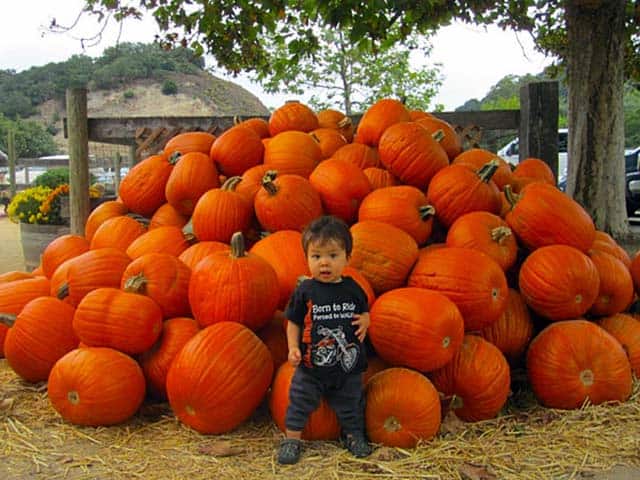 We Want to See Your Halloween Projects 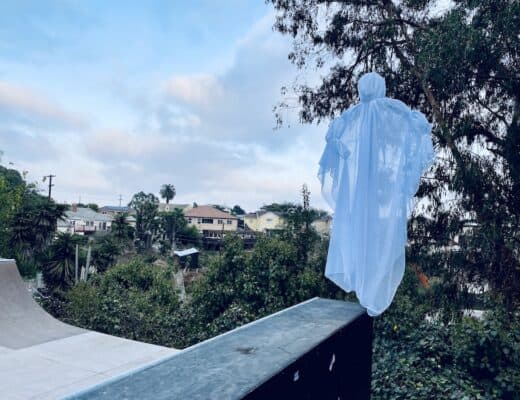 How to Make Halloween Ghosts and Apparitions