Mining Liquid Gold: My Journey Through the Pleasure and Pain of Breastfeeding 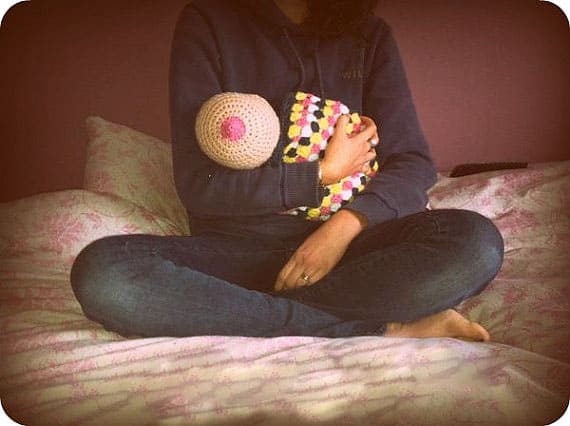 My mom breastfed my brother and me for up to four years each. She was a member of La Leche League, she was the first person to donate breast milk to the NICU in Las Vegas and she was always eager to help out a fellow mother who’s milk supply was lacking. My mom has always been proud of her history of breastfeeding and, having grown up in a home with a freezer packed full of breast milk, I always knew I wanted to breastfeed my children. I also always took for granted that being able to so would be easy.

If you research breastfeeding and look to the wisdom of lactation specialists you are always told that it shouldn’t hurt. That, if breastfeeding is painful it’s because your baby isn’t latching on correctly. The truth is, even when a baby does have good latch, it can hurt. It can hurt for a number of reasons from a blocked milk duct to a tight bra or those pesky premenstrual hormones. From pumping too much, or pumping too little. From having an overzealous eater or a distracted eater or a fussy and finicky eater.

As I write this my left breast is throbbing from working out with a full breast and my right nipple is recovering from a seemingly harmless side-lying feeding that turned into a nap when Hunter and I both fell asleep and he ended up nibbling on the tip of my nipple for the good part of an hour. This casual nap resulted in my having to pump that breast for three days until my nipple stopped bleeding and I could bare the discomfort of nursing again. There really is nothing like the shock of watching the bottle attached to your pump fill up with blood tinged milk.

As baby begins to sleep longer, no one tells you that one of the happy pay-offs is that your breasts, which are used to emptying when baby wakes, will become engorged to the point of deformation and, until your supply adjusts to baby’s new schedule, you’ll still have to awaken during the night to relieve your breasts before they explode or start leaking like a faucet.

All that aside, I’m blessed that my son and I make a good team and that he took to breastfeeding like a pro from the very beginning (in fact, we’re dealing with the opposite problem at the moment – my son won’t take anything but the breast despite the fact that he has always been fine with the occasional bottle).  I have several friends who have not been as lucky and who have struggled with breastfeeding only to end up switching to formula early on. As it turns out, one of the most primordial of all human acts doesn’t come naturally to all. It takes work and patience to get it right. It takes a body that produces the right amount of milk and it takes a baby who knows how to get it out. It takes a tolerance for occasional discomfort, it takes the support of your partner, caregivers, family, friends and pediatricians. And most of all it takes determination.

Around these parts we call breast milk “liquid gold” and I’ve come to understand the full meaning of that moniker. Like gold, some are born with it and others have to work hard to earn it. Since breastfeeding was in my genes, my pre-baby self didn’t realize that part of breast milk’s value comes from its difficulty to mine. I am now acutely aware that being able to breastfeed my son is more precious than all the gold in the world. 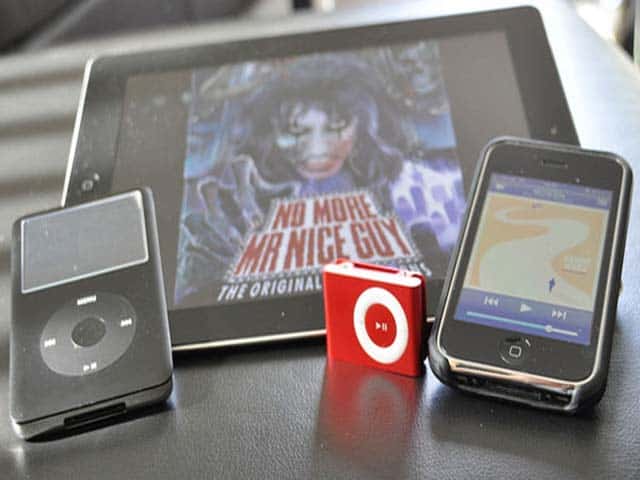 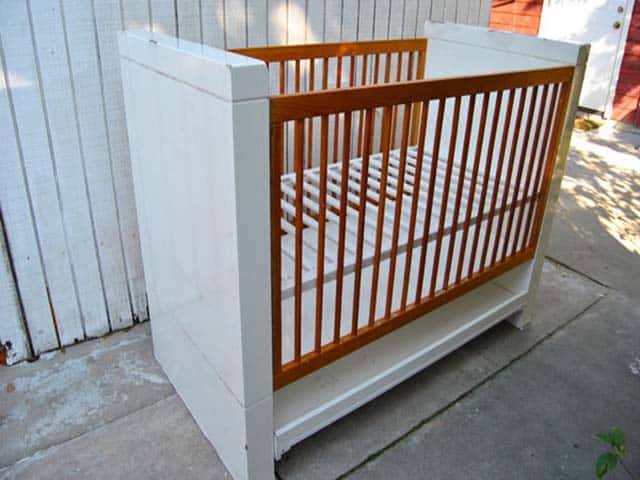 How to Score a Free David Netto Crib 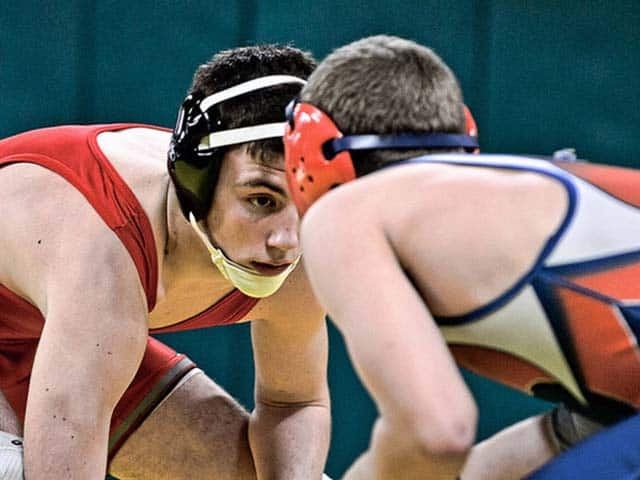