Ohio teacher, Pete Kaser, decided to remove all of the toys and learning materials and replace them with cardboard boxes, egg cartons and other raw materials and let his students imagination run free. What he discovered surprised even him.

“Not one of them complained about not having a toys and it was actually really cool because so of the quieter kids actually got to show leadership roles in projects,” said Kaser.

Kaser says that the kids came up with the ideas of what to build such as a pirate ship, rocket ship, igloo and hotel. The kids simply like building stuff because it’s fun. “I just spent so many years looking at all my teaching materials and thinking that so much of them have a preassigned value to them,” Kaser said. “I wasn’t getting the imagination out of the children that I wanted.”

A truck, for example, is going to look like a toy truck and function as a toy truck to most children, Kaser explained. The same goes for a train, or a stuffed animal. But if you ask a child what he or she sees with a cardboard box, you might get 10 different answers and thus, more creativity.

He has even seen behavioral changes in some of the kids who may have been more shy or have separation anxiety are now more apt to engage with other children and start building right away.

Jill Webb the head of the Lower School says “There are negotiations when one person says it’s a hotel and someone else says it’s a rocket ship, being able to solve those problems and also be flexible.”

“I think there are very general trends that lot of people in child development are thinking about, and concerned about, which is that there’s more and more pressure from parents and policy makers to make preschool more and more like upper level schools,” said Alison Gopnik, a professor of psychology at UC Berkeley who studies child learning and development. “It’s ironic because at the same time this is happening, there is more and more research showing that things like exploration and pretend play really are very powerful learning mechanisms.”

According to Gopnik, pretend play helps to foster a child’s ability to imagine different possibilities, which is tied to engaging in counterfactual thinking: being able to consider alternatives that aren’t right there in front of you — an essential when it comes to skills, such as long-term planning.

“Imagining different things a [cardboard] box could be is really an important intellectual feat,” said Gopnik. “It’s a good way to exercise that ability.”

Though she wouldn’t encourage teaching with cardboard boxes exclusively, Gopnik pointed to the experiment as a powerful reminder that fancy electronic learning toys aren’t necessarily better than minimalist ones.

Deborah Stipek, a professor at Stanford University’s School of Education, added that the children’s interpersonal and problem solving skills would benefit from working with the boxes.

“It’s an opportunity to collaborate and cooperate with each other and negotiate,” Stipek says. “One kid will say, ‘Lets make it big’ and one will say, ‘Let’s make it this size.’ It will raise social problems that they’ll have to solve, and it’s good for kids to have to engage in social problem solving.”

Stipek said that kids should indeed sometimes struggle with their learning tools, despite the inclination of parents to protect them from getting discouraged. 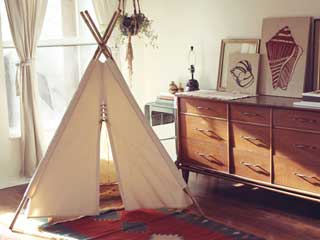 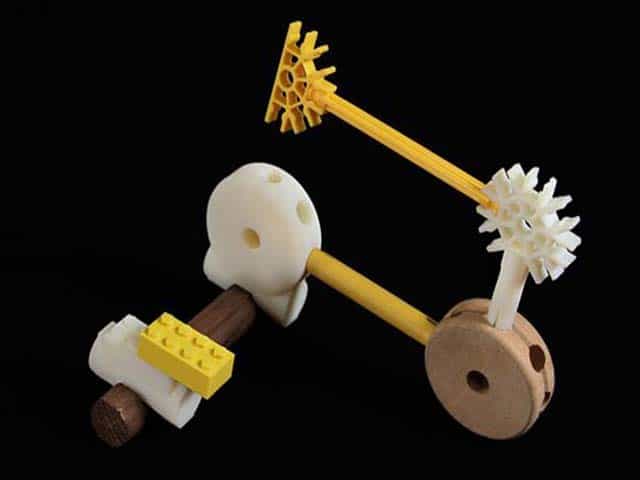 Universal Construction Kit Will Connect Everything 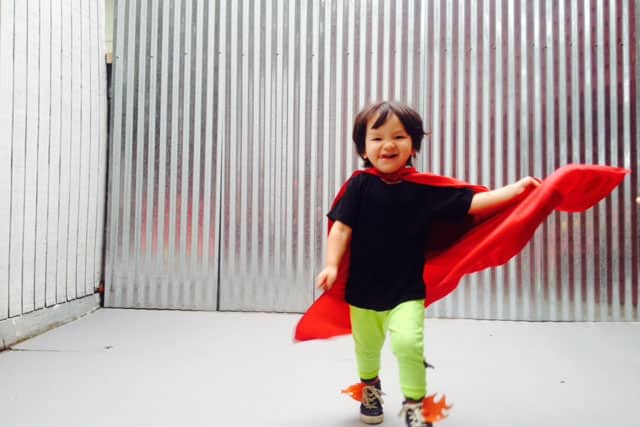 How To Make Super Hero Capes for Your Own Little Hero