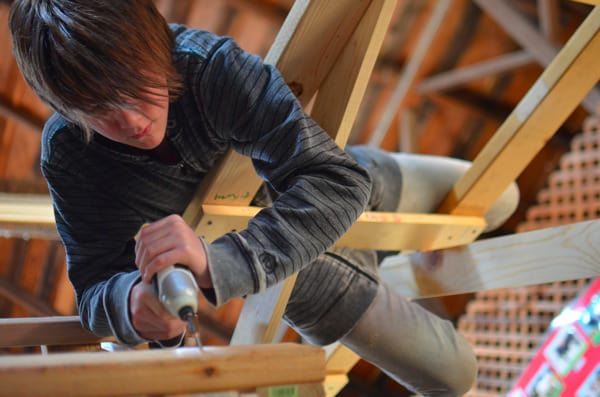 We’ve been longtime fans of the Tinkering School and you should be too. Founded by Gever Tulley who is a pioneer in the kids maker movement, the Tinkering School believes that “Kids are more capable than they know”, “The freedom to fail is essential”, and “It can be done bigger and bolder.” We absolutely love their philosophy which aligns perfectly with ours.

They offer Summer Camps, workshops, and after school programs and they previously had various satellite operations but it looks like the only place you can learn from them is out of Brightworks in San Francisco.

So if you are lucky enough to live in the Bay Area, make sure you check them out! 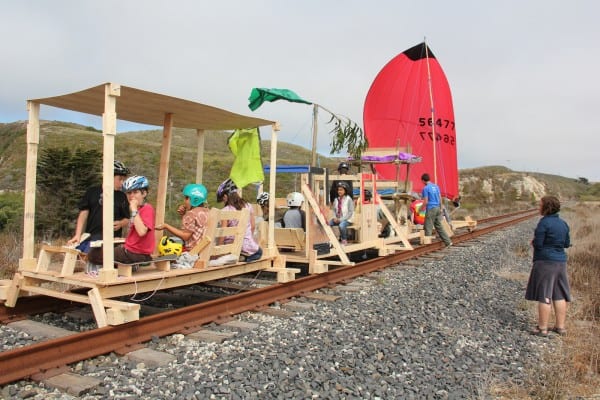 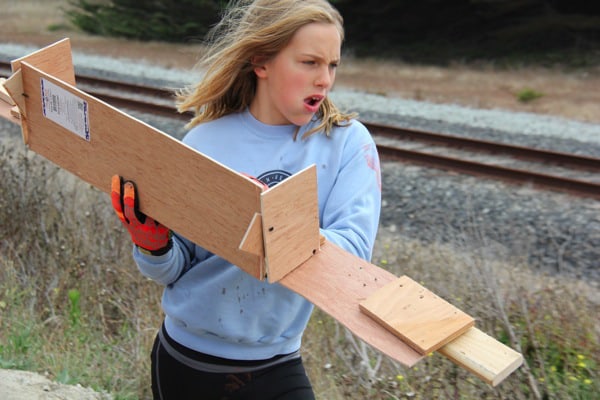 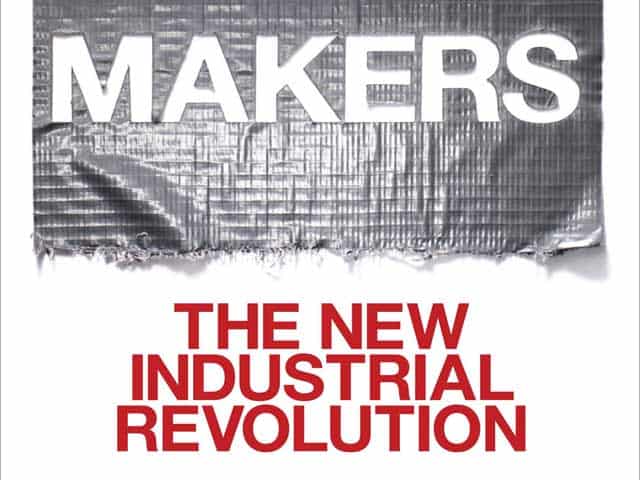 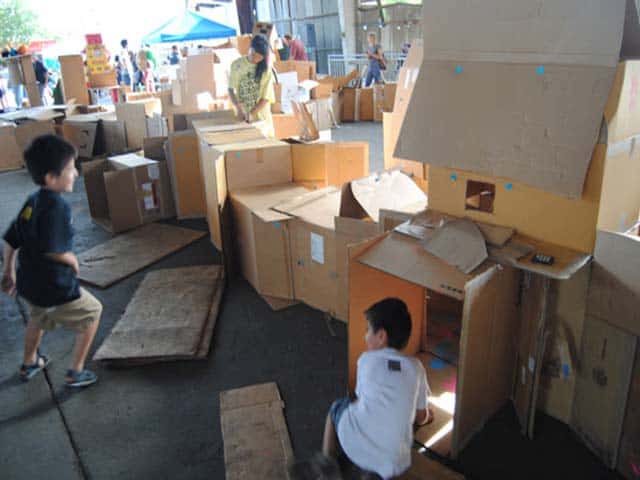 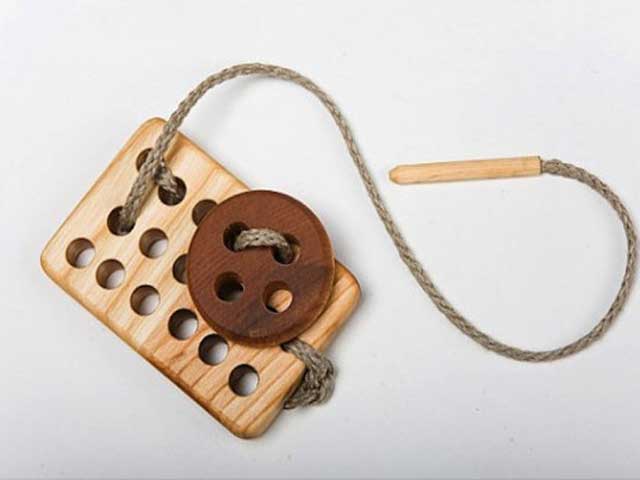