Built to Shred and the Spiral of Death

Last week we received an invitation to check out the final taping of Built to Shred at their LA warehouse. I interviewed the host and skater/builder, Jeff King, last year on Charles & Hudson and had to cancel a last minute trip to “Shred Ranch” where they used to film the show.

This years season premiere has them absolutely destroying Shred Ranch and in typical Built to Shred style they tear holes through the walls and ceilings and build ramps and rails all through the house. They even get Tony Hawk, Bob Burnquist and Bucky Lasek to show up and take a final skate at the ranch.

Here’s a preview of the new season and below that I’ve shared some photos from my visit to their new shop where they decided to build a forest with raised single track throughout the warehouse. The kicker is they finished with a Spiral of Death.

Every rider I saw go through the Spiral of Death made it out alive. You’ll have to tune into the final episode on FuelTV to see video as I wasn’t fast enough to get over to the ramp before they shut it down for safety checks. They did a lot of safety checks which was great to see and they had licensed contractors building and working on these ramps. One of them is actually the host of her own show, Run Renovation on the DIY Network, Joanie Dodds.

If you watch Built to Shred you’ll be inspired to start skating again and we hope to get Jeff King to share one of his ramp/rail plans with us. 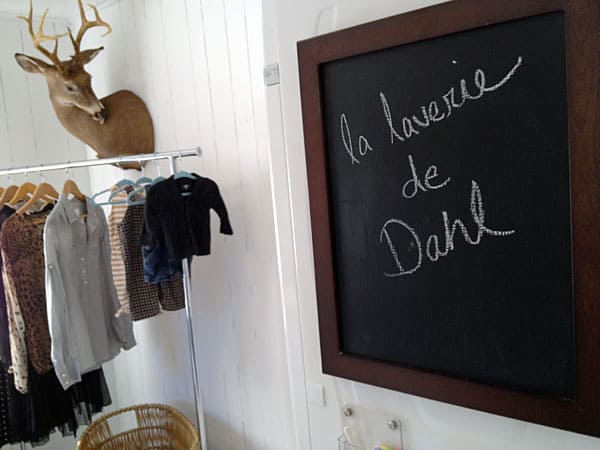 How To Make a Chalkboard With Paint and a Picture Frame 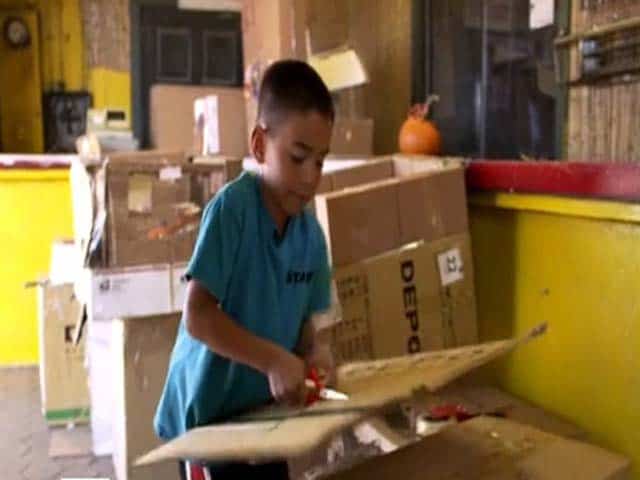 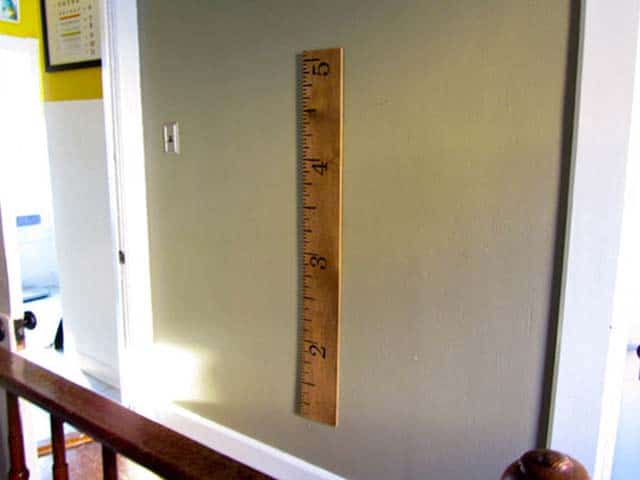 How To Build a Giant Ruler Height Chart