[Not a valid template]

This week we joined the Imagination Foundation for the Global Cardboard Challenge and checked out the epicenter of the event which was being held at Caine’s Arcade in Boyle Heights, CA.

The setup was across the street from the autoshop where Caine’s original arcade was built. An old warehouse/hangar had been cleaned out and made a perfectly open and gritty setting for kids and adults to be inspired to build stuff.

There were kids of all ages showing their games and building new games made of cardboard. In the center of the warehouse was a large cardboard tunnel with a cardboard dome in the center.

NASA was there in support and had an inflatable Mars lander, but one of the most popular attractions was the Xylovan. Think of a van with xylophones built all over it. There were buckets with rubber coated sticks so you could make music until your arms were tired.

We had a great conversation with a police officer who was serving as security but more importantly he was showing kids the police car and let us sit in the front seat and check out all the technology he was using.

Hopefully this will be the first of many events and we look forward to participating in more. 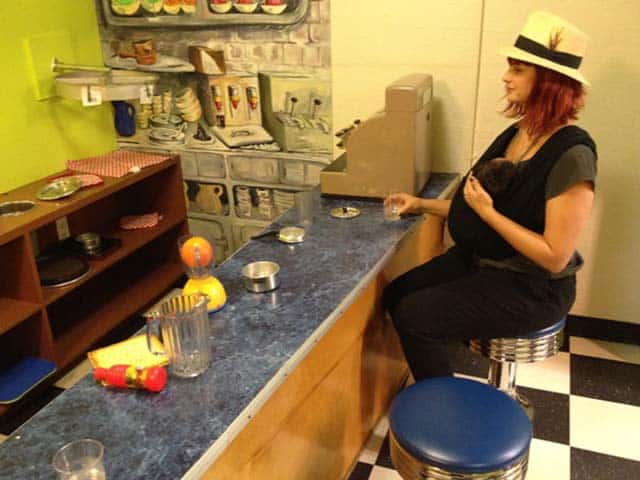 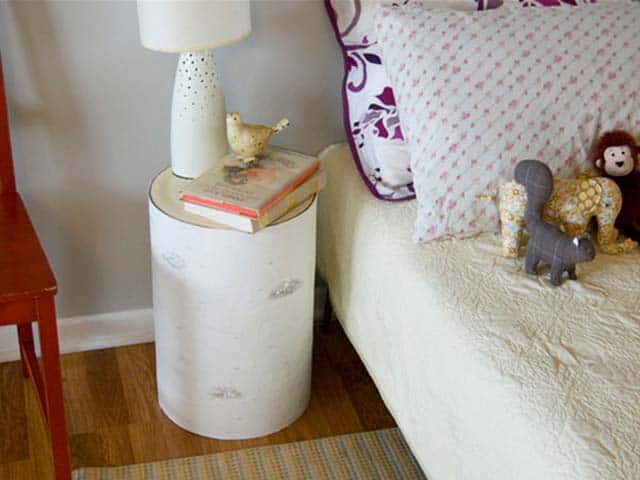 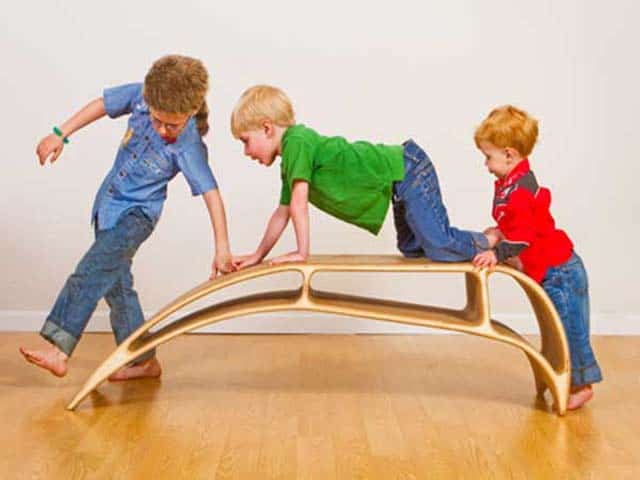