I’ve been to a lot of Hot Wheels events, but this was by far the most interesting and inspiring event they’ve ever put on. Hot Wheels has partnered with 5-time motocross wheelchair champion, Aaron “Wheelz” Fotheringham, to introduce the first remote-control wheelchair toy.

I brought my 4-year-old son with me because he loves Hot Wheels and RC toys, but neither of us knew what to expect from the event.

Upon arrival, we saw a giant skate ramp that dropped down into a tight transition and a one-way kicker. Dropping in on that on a skateboard seems insane but in a wheelchair! This is what Aaron does and does really well. He demonstrated a few tricks including his patented backflip and 180.

The audience was filled with many special needs children who used crutches and/or wheelchairs to get around. I can’t imagine how monumental this event was for them as they have representation in a sport and toy that they love. It was beautiful to see my son ask about the people he saw in wheelchairs, and after a brief explanation that satisfied his curiosity, he was off playing with everyone.

He loves his Wheelz RC toy as much as any other RC toy he’s ever had (probably more), and although I first thought the market for a toy like this might be small, I’m hoping it’s a big hit for Aaron and Hot Wheels.

This Hot Wheelz toy will be available on November 1, 2022, but you can pre-order on Amazon today. 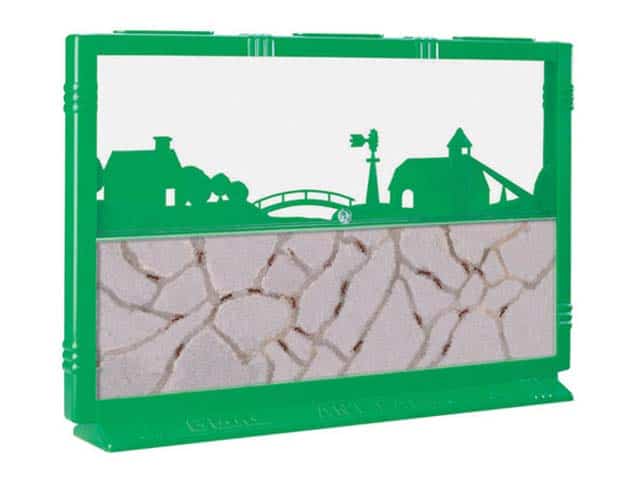 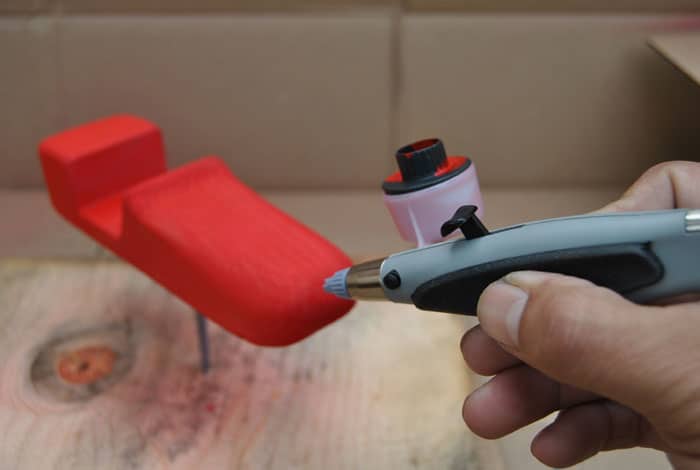 How To Airbrush a Pinewood Derby Car 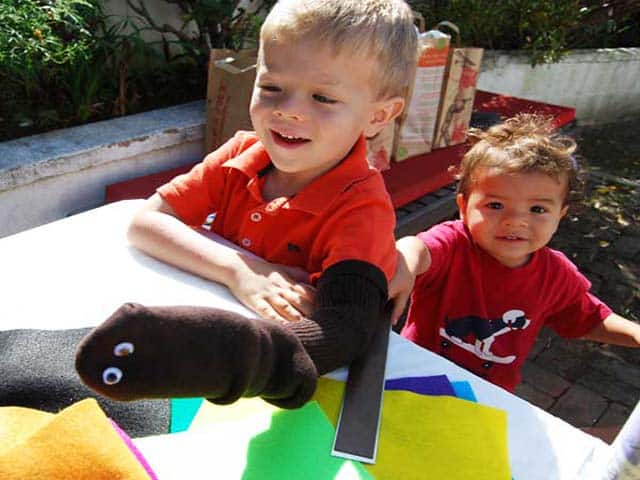 Invent Your Own Dinosaur Sock Puppet