Snowball fights can be the most fun you can have in the snow. Where else can you throw hard packed objects at people as a game? Most snowball fights don’t have rules or the rules are made as you go along, but what about strategy? How do you intend on winning a snowball fight?

My friends in Wisconsin have grown-up engaging in snowball fights at every age and have shared some simple tips that will ensure you never lose.

If you intend on winning the battle you shouldn’t just start throwing snowballs as soon as you get outside. Instead, take your time and build nice round and dense snowballs by choosing snow that is just below the powder but above the hard pack and ice.

Your snowballs don’t need to be hard but they should have enough weight to fly through the air without falling apart. Taking the time to pack and shape your snowballs will increase your accuracy by 10.

Stockpile your snowballs and use a plastic bag or garbage can lid to hold them. You can also build your snowballs a few hours before the fight if it’s cold enough, otherwise, they might melt. If you make snowballs the day before it can be dangerous as then the snowballs could melt in the day but freeze into ice overnight, which isn’t cool for anyone involved.

You want teammates who are patient like you and won’t just throw snowballs indiscriminately. You have a finite amount of snowballs, so you’ve got to ensure that every throw counts.

Make sure your teammates are capable of contributing to your team in whatever way possible. If they’ve got a great arm and are accurate they should be spending more time throwing, while those who can’t throw should be assigned to snowball making duty. Evaluate each team member’s skills and don’t be shy about delegating duties.

Speed and stealth is also a great virtue as positioning a team member into a strategic position can make the difference between winning and losing.

Once the fight begins there really is no need to take cover unless the other team has some good solid snowballs and you are outnumbered. Otherwise, you should be able to dodge most snowballs and be ready in a firing position to return the volley. It will also show you aren’t intimidated.

If each team is equally matched and you are within firing range, then you should consider building a bunker or hiding behind a wall. This can draw out snowball fights and add to the fun, but it can also lead to stalemates.

Don’t pack ice, rocks, or any other hard objects in your snowball. For some reason, it might be tempting but that changes the game and it’s no fun when someone gets hurt.

It’s also not wise to aim directly at someone’s head. Everywhere else on the body is fair game and hopefully it’s cold enough outside that everyone is wearing heavy winter clothes.

The snowballs should pack a punch, but not enough to injure someone. Anything more than a light bruise is going to far in a snowball fight.

Once a team concedes or is outnumbered, it’s best to call the game. Going beyond that is not good sportsmanship and will almost certainly ensure that your competition will not play you again.

Have fun and stay safe! 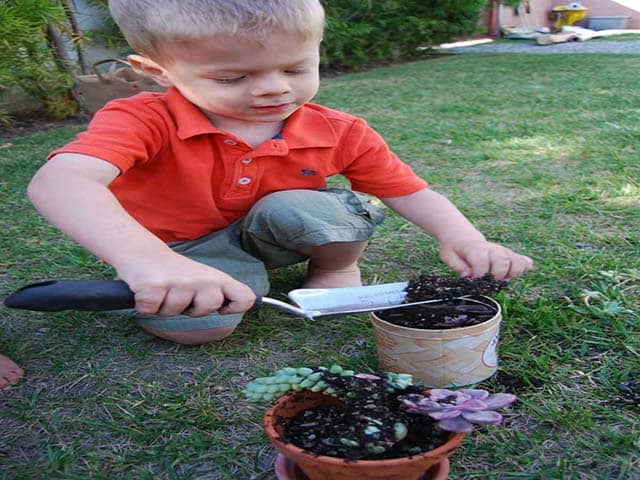 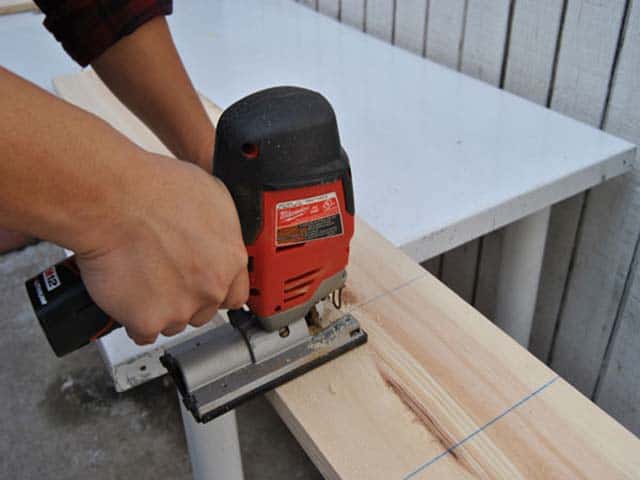 How to Use a Jigsaw for DIY Projects 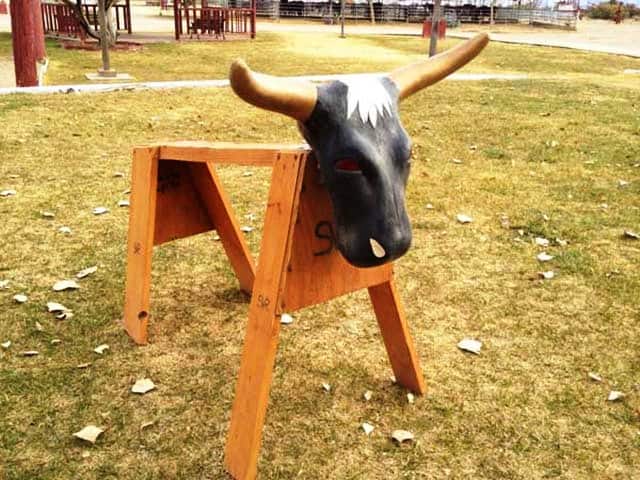 Learn to Rope with a Steer Sawhorse