IKEA Recall: What to Know

Yesterday IKEA announced a voluntary recall of over 29 million MALM dresser units due to the tip-over dangers specifically related to small children. Reports vary, but as many as 14 children have died since 1989 when the un-anchored units toppled forward on a child. 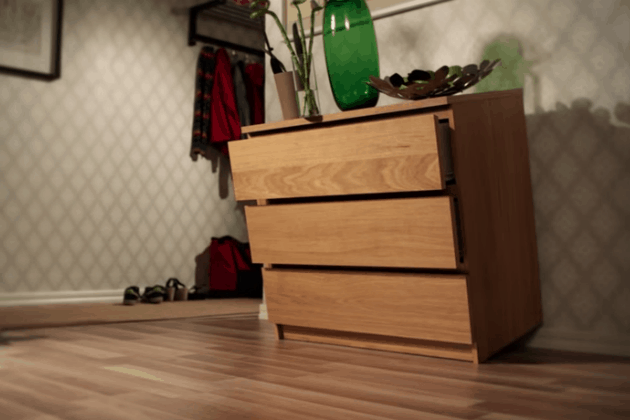 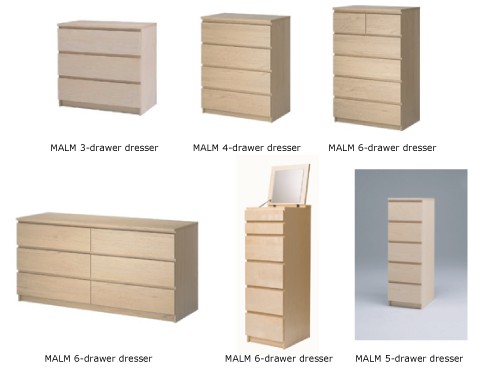 Ikea is offering participating consumers a full or partial refund or a free wall-anchoring repair kit.

We know that many a kid’s room has this inexpensive staple in it, but as with any choice you make as a parent, your children’s safety comes first. If at all possible, anchor and tether all of your heavy and/or tall furniture to the wall behind it. If not, you can check out Ikea’s website for information regarding a refund.

Tabatha is a passionate self-taught DIYer and blogger residing in Dayton, Ohio. Her work has been featured on Apartment Therapy, Offbeat Home, This Old House, HGTV, The Home Depot Blog, and Hometalk. Her writings about all other manner of subjects have been featured on BlogHer and BonBon Break, as well as numerous other blogs and websites. She is legitimately an award-winning selfiest. 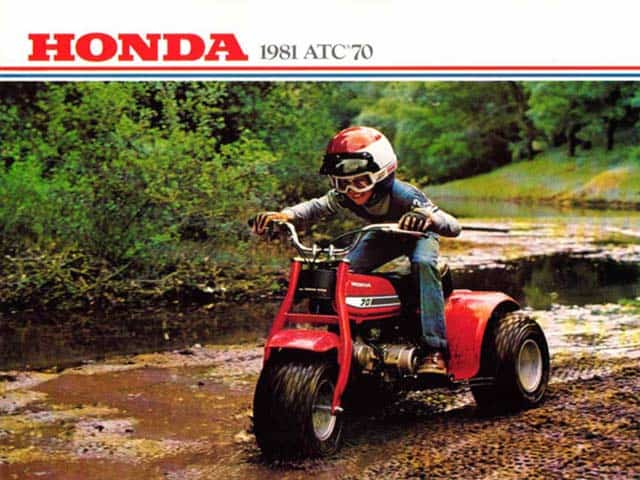 Kids Riding ATV’s – Is It Safe? 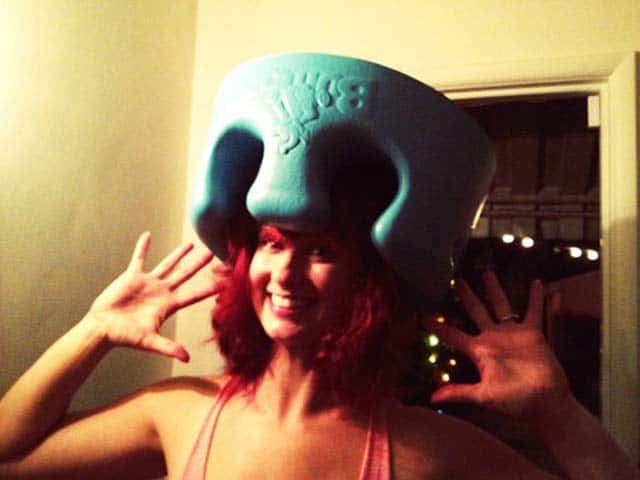 8 New Ways to Use Your Recalled Bumbo Baby Seat 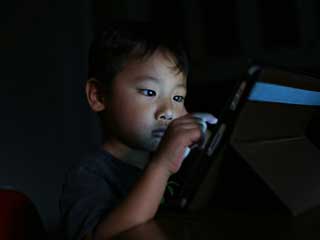 Fighting the Battle Against Screen Time