Rick Raid is a plant pathologist at the University of Florida and is focused on Everglades research and education. But he’s also known as a leader in children’s education as he has convinced 80 schools to put gardens on campus as an educational tool as part of a program he founded called SOAR (Share Our Agricultural Roots).

Rick states that “The children have so much fun with the garden that they don’t realize how much they’re learning at the same time. It really opens their eyes to the world. It’s real. It’s not virtual, it’s reality”. We found that out first hand during our succulent planting project day which the kids absolutely loved.

Rick also states “My objective is to give kids a chance to see where their food is coming from. These are kids who are amazed when they pull a carrot out of the ground. It blows me away to see how much self-esteem they get from knowing they can grow a plant.”

As we know there is also tremendous value in not only gardening with your child but taking the time to build the garden. In Rick’s program he has fifth and sixth graders who have never picked up a drill or hammered a nail and they show them how to do it. He says “at the end of the day, you can’t pull the drill and hammer out of their hands. They wheelbarrow the compost in; they rototill it. They do the planting. It’s almost like a barn raising — everybody does something,” we love hearing this!

Another project of Rick’s is saving barn owls. He has reintroduced owls to various parts of the Everglades by having children build owl boxes. This not only gives the kids a sense of accomplishment and another opportunity to gain some valuable skills but also helps the environment by giving the owls a place to live who in turn keep the natural balance of rodents in check. We’ve shared his plans for building an owl box so you can build one too.

Thanks Rick for your contributions to educate children in not only using tools but providing them with a greater sense of the world and environment we live in. 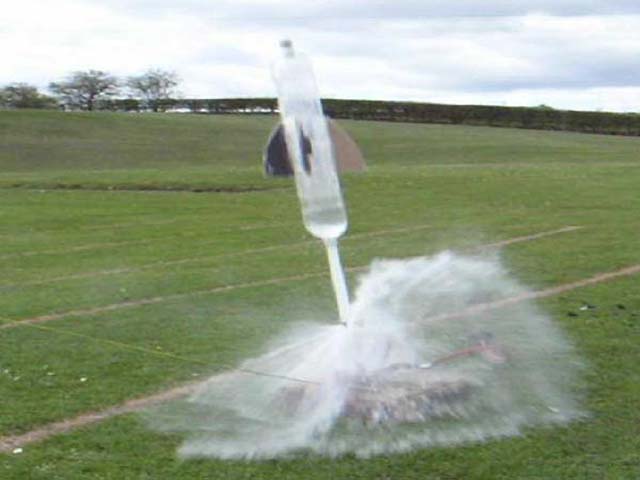 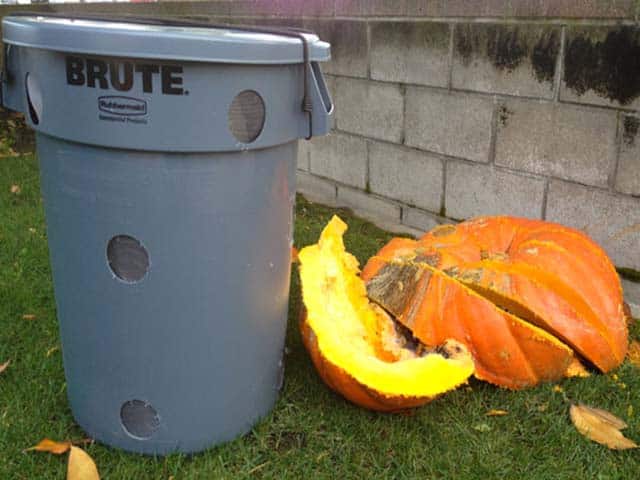 How To Build a Compost Bin For Rotting Pumpkins 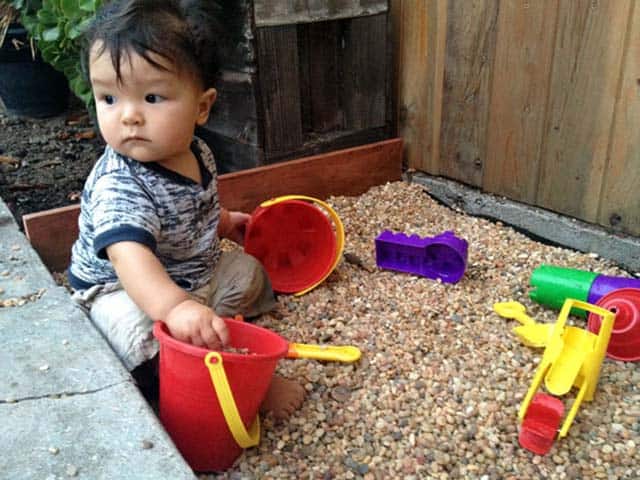