You Won’t Shoot Your Eye Out 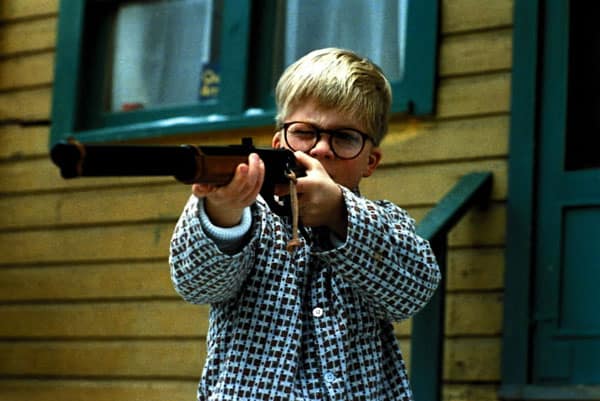 I vividly remember lobbying my parents for a bb gun for Christmas. Not unlike Ralphie did in the film, A Christmas Story. My parents never bought me toy guns but this was different and they acquiesced and that Christmas I got a Daisy pellet gun air rifle. It shot pellets which were more accurate but required a single load as well as bb’s which you could load up about 20 at a time. It was pump action and as part of the deal I also got a target which I used but it was much more fun shooting whatever else I could find in our backyard.

My dad taught me how to handle and fire my bb gun just as you would a real gun so it was an easier transition when he eventually taught me the latter. In Ralphie’s case he got his Red Ryder and he was on his own to figure it out.

Any projectile can be dangerous especially if it hits you in the wrong place but if you take the proper safety measures and learn how to use a bb gun the correct way then there should be no problems. Keep this in mind if your son or daughter asks for a bb gun from Santa this year and remember it’s probably best if you teach them how to use it than learning from their friends.

Here’s that scene from a Christmas story that we’ve all watched over and over but it never gets old. 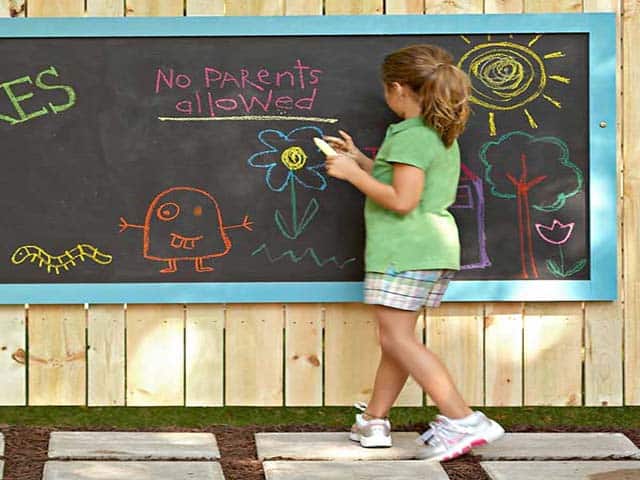 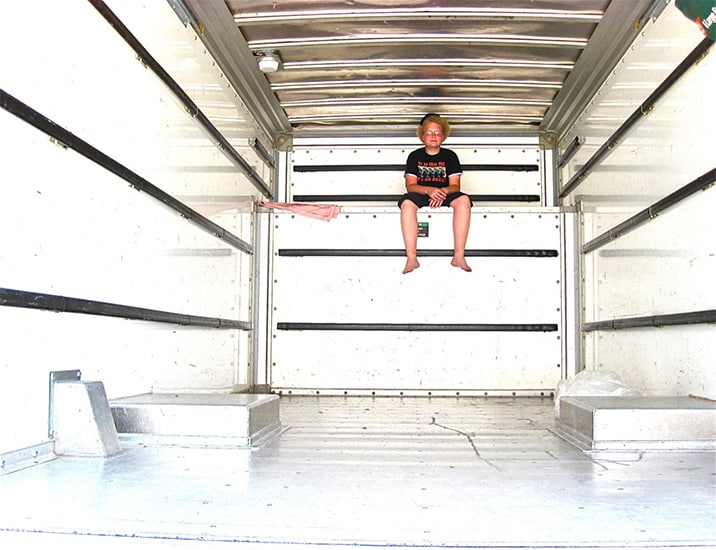 Toys R Us Coupons and Sales