10 Ways to Raise a Resilient Child 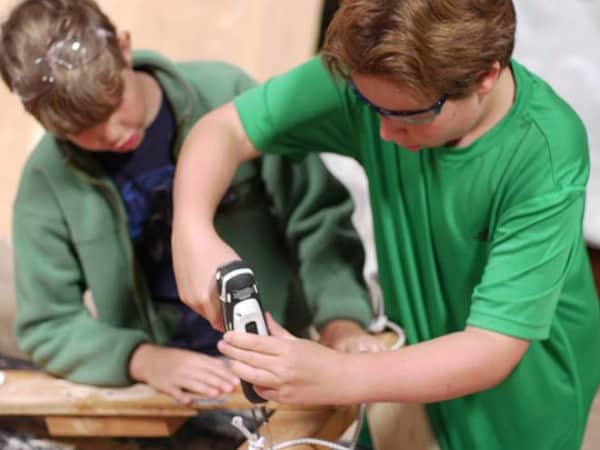 One of the most important traits for children to obtain before they reach adulthood is how to become resilient. Teaching your child to be resilient isn’t the easiest option but it’s vital for their future.

We came across this great article from Fatherly that’s written by a Navy Seal who is also a father. His 10 lessons are great parenting advice for fathers and mothers alike.

1. If You’re Not A Resilient Guy, Your Kid Won’t Be A Resilient Kid
“To paraphrase Ralph Waldo Emerson, who you are will speak more loudly to your children than anything you say,” says Greitens. If they see you always able to pick yourself up when you’ve been knocked down, that’s behavior they’re going to adopt intuitively. While you’re at it, maybe try to get knocked down a little less.

2. Being Resilient Begins With Taking Responsibility
If you have no ownership over anything – actions, property, your sister’s feelings – then you have no incentive try hard or try again when the moment calls for it. “Teach your children early not to pass the blame or make excuses, but to take responsibility for their actions” says Greitens. That doesn’t just apply when they tag their sister in the face with a rubber band; it’s just as important when they agree to walk the dog or keep their room clean.

3. Empower Them Through Service
Helping others teaches all sorts of important skills, including empathy and resourcefulness and an understanding that life’s a box of chocolates and sometimes you pick the one with the gross orange-flavored filling. But, more importantly, Greitens says, “Children who know that they have something to offer others will learn that they can shape the world around them for the better.” That’s a powerful source of optimism for a kid, and it will come in handy when you’re old and broke.

4. Make A Daily Habit Of Being Grateful
Now that your kid is seeing what misfortune looks like through their service, it’s a good time to introduce the idea of gratitude. If nothing else in life, they’ve got a father who loves them unconditionally and irrationally (they probably also have a roof over their head and 3 square meals a day, too), and not everyone is so lucky. Taking a minute out of each day to remember that makes it easier to handle whatever curveball comes next.

5. Resist The Urge To Fix, Solve Or Answer Everything For Them
“Your children should know that you’re always there for them, and that they can call on you when needed,” says Greitens. “But give them the opportunity to learn to solve their own problems.” You know you’re supposed to object to this and insist that you just can’t help rushing in to save them because you love them so much, but admit it: His plan is way less work for you.

6. Help Them Understand Consequences, For Better And Worse
Learning the negative consequences of their actions is a key step in your kid understanding why they shouldn’t torture the dog and why they should do their homework. It’s on you to enforce the consequences that are within your control, but they don’t always have to be negative – understanding how their actions can also have positive outcomes will help them look for the best course of action in any situation.

7. Failure Is A Good Thing
“In failure, children learn how to struggle with adversity and how to confront fear. By reflecting on failure, children begin to see how to correct themselves and then try again with better results. A culture that rewards failure with trophies steals from children the great treasure chest of wisdom that comes from pain, from difficulty, from falling short.” Considering that, when Greitens talks about struggling with adversity and confronting fear, he means “Shit I saw serving as a Navy SEAL,” it’s probably best to take him at his word on this one.

8. Allow Risk Taking
Failure, consequences, independence, responsibility – every single one of the aforementioned tips involves your kid taking some kind of risk. If you try too hard to mitigate those risks, you mitigate your whole kid. “To be something we never were, we have to do something we’ve never done,” says Greitens. Again, Navy SEAL. Don’t argue.

9. Know When To Bring The Authority
“Not every risk is a good risk to take, and adults need to be clear with children about what will and won’t be tolerated. Children don’t get to choose to ride in a car without seatbelts,” says Greitens. Properly wielded, authority actually frees your kid up to take the good kind of risks, because you’ve established safe limits within which to operate – like, in the yard but not in the street. Or in their pants and not without pants.

10. Demonstrate Your Love For Them Every Day
What? You thought the guy was a hardass just because of the whole Navy SEAL thing? 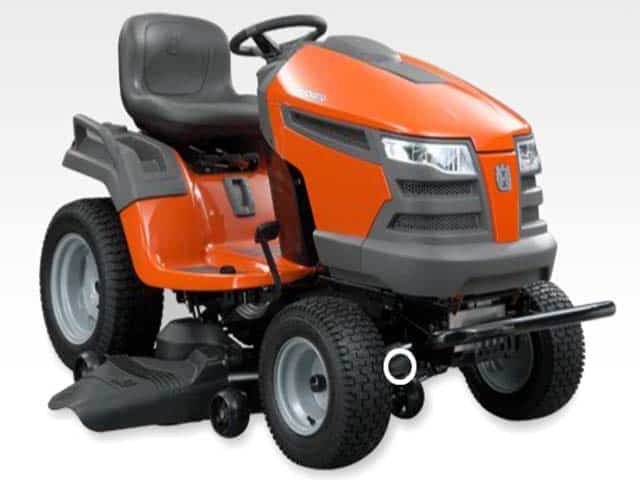 Safety Tips While Mowing the Lawn

Teaching Kids How to Use Tools 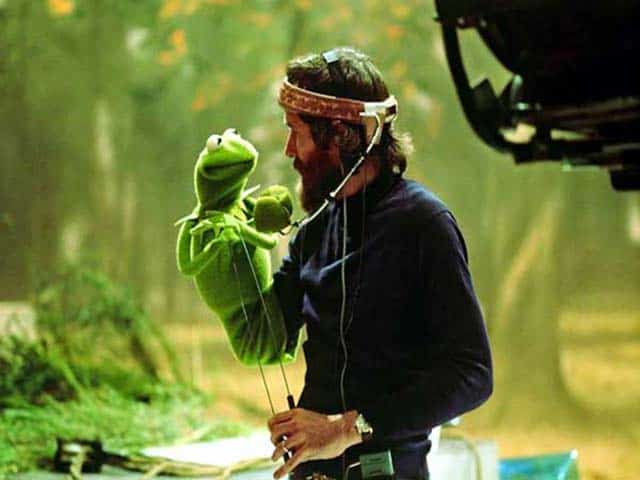